Hello, I’m writing this month’s blog from our living room in Manchester; Chloe and Rosie are dozing on the couch beside me, and we’re exhausted after a couple of weeks of full-on training and competition. Yesterday we beat Ukraine giving us qulaification for the Europeans for the first time in 15 years. And last weekend we finished third in the Four Nation Tournament held here in Manchester.

It all started 12 days ago when Canada arrived for a few days of pre-tournament ‘friendly’ training matches… but these games didn’t end up being very friendly at all! To mention just a few incidents – Fee was elbowed in the head and had to go to hospital with a concussion, Alex got two back eyes from a couple of punches and Rachel was winded by a kick to her throat. I won’t mention what injuries the Canadians got out with!

So, we were somewhat battered and bruised when we headed into our first match of the Four Nations Tournament last Friday against China, and I think it showed. We started out strongly, scoring a few nice goals and stopping their counter attack numerous times. But they pulled away in the second half and the final score was 14-5. We then had Germany who we beat quite easily 18-14. This was a great confidence boost as we’ve previously really struggled against the German team. After just a few hours rest we faced our nemesis of the week, Canada. It took us a while to switch into the match and we went down early, despite a few nice goals. The Canadians dominated and the final score was 11-4. The next morning we faced Germany again in the playoff and, although we only won by one goal, we were leading quite confidently the entire match. 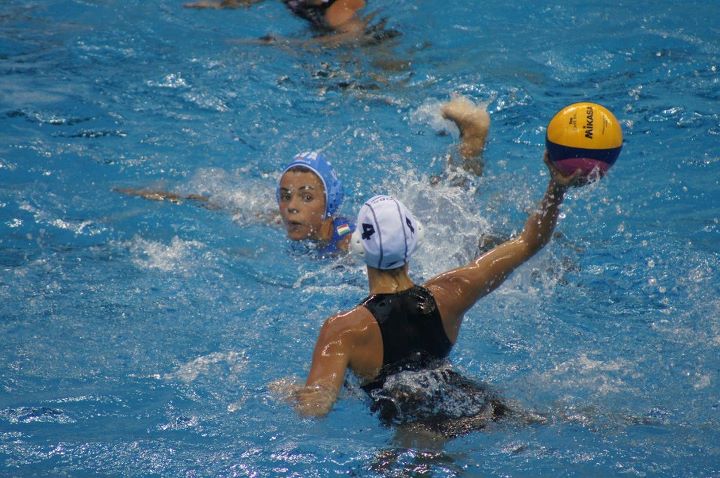 After such a busy weekend we were allowed one day off before returning to training in preparation for the Euro Qualifier against Ukraine the following Saturday. Because we had beaten Ukraine earlier in the year, we knew that a win would give us automatic qualification for the Euros in January. We were actually really nervous before the game, which we played in front of a packed crowd at the Aquatics Centre here in Manchester. Like us, the Ukrainians came out fighting and we were only up by one goal at the end of the first quarter. We went on to dominate though; they couldn’t keep up with the our speed and fitness and we capitalised by scoring a lot of counter attack goals. The final score was 21-8 which meant we qualified for Euros and achieved our team goal for this year! Even our ‘hard to crack’ Hungarian coach broke into a smile. 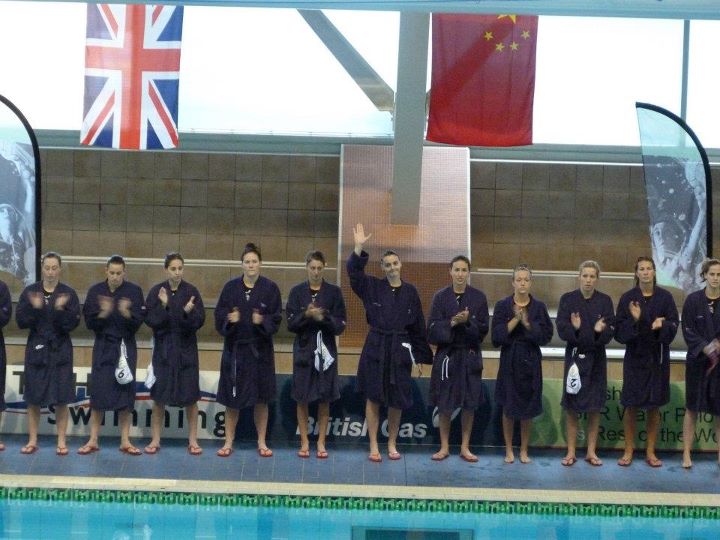 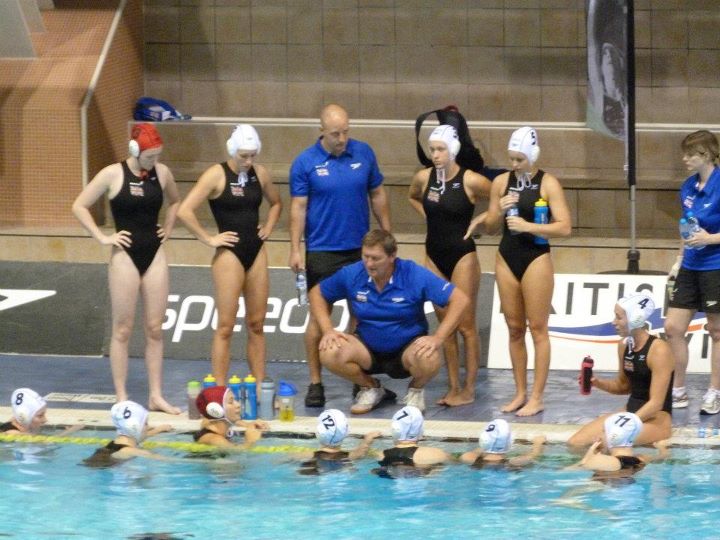 Now the hard work really does begin. Over the next three months we are staying mainly in Manchester to work on our base training for next year. This means swimming a lot of miles and lifting very heavy weights. Szilvester (our coach) says it doesn’t matter how tired or sore we are, we just have to train through it!

We do have one more Euro Qualifier match in Israel that we have to complete even though we have already qualified. We beat Israel by 25 goals in January so it should be an easy match… although we do like to make it difficult for ourselves sometimes!

That match is in a few weeks time so I’ll let you know how we get on in my next blog.