While the BBC was gearing up to announce the Sports Personality of the Year, I was invited to join our Latymer Penguin water polo squad and their families to celebrate their recent successes and present Club trophies to some of our own Penguin sports personalities of the year. And there was cake!

Laytmer Penguin’s head coach, Claudio, was our host for the afternoon. He ran through an impressive list of achievements from the second half of the year – see below – with players collecting medals from various tournaments and the U16 mixed inter-regional trophy presented by Club President, Louis Lemieux.

Then it was my turn to announce the Club’s two annual awards with winners all coming from the Latymer Penguin section this year.

A beaming Toby Roberts received the Ron Turner Memorial Trophy. Toby was nominated in recognition of his dedication, effort and commitment to water polo and the Club, and his family tell me that he lives and breathes the sport. These qualities sit alongside Toby’s GB and national caps over the past two years and he is a great role model for our younger players both at Laytmer Penguin and at Hillingdon Penguin where Toby started his water polo journey with us. Although not present, Elliot McHugh was highly commended.

Winning the NAGS title was a fantastic achievement which took many of the more established juniors’ teams from other clubs by surprise. The team’s performance brought great credit to the Club and their victory has put us back on the map at a national level.

In case you missed it at the time, here’s the team with Coach Claudio, fully-clothed, leaping into the pool to celebrate becoming U17 Boys National Champions.

Looking back on my swimming childhood, I can now appreciate how much time and goodwill my parents devoted to getting me to and from training and competitions, and how much the coaches invested in developing us.

It’s the same story for all our young Penguins today.  The unstinting support of our parents and coaches underpins all the successes and the development of the water polo players of tomorrow. Your names may not appear on the trophies, but the honours belong to you too.

Oh, and you know how to lay on a mean selection of party food! Cake, traditional Christmas treats from around the world, freshly popped popcorn and fruit… please can I come to all your end of term parties from now on?

Back into the water

I don’t know how they did it but, once the food was eaten,  the players got into the pool for a fun tournament. Clearly, nothing gets in the way when there’s a chance to play water polo.

Thank you for having me there.

Latymer Penguin achievements in the second half of 2019 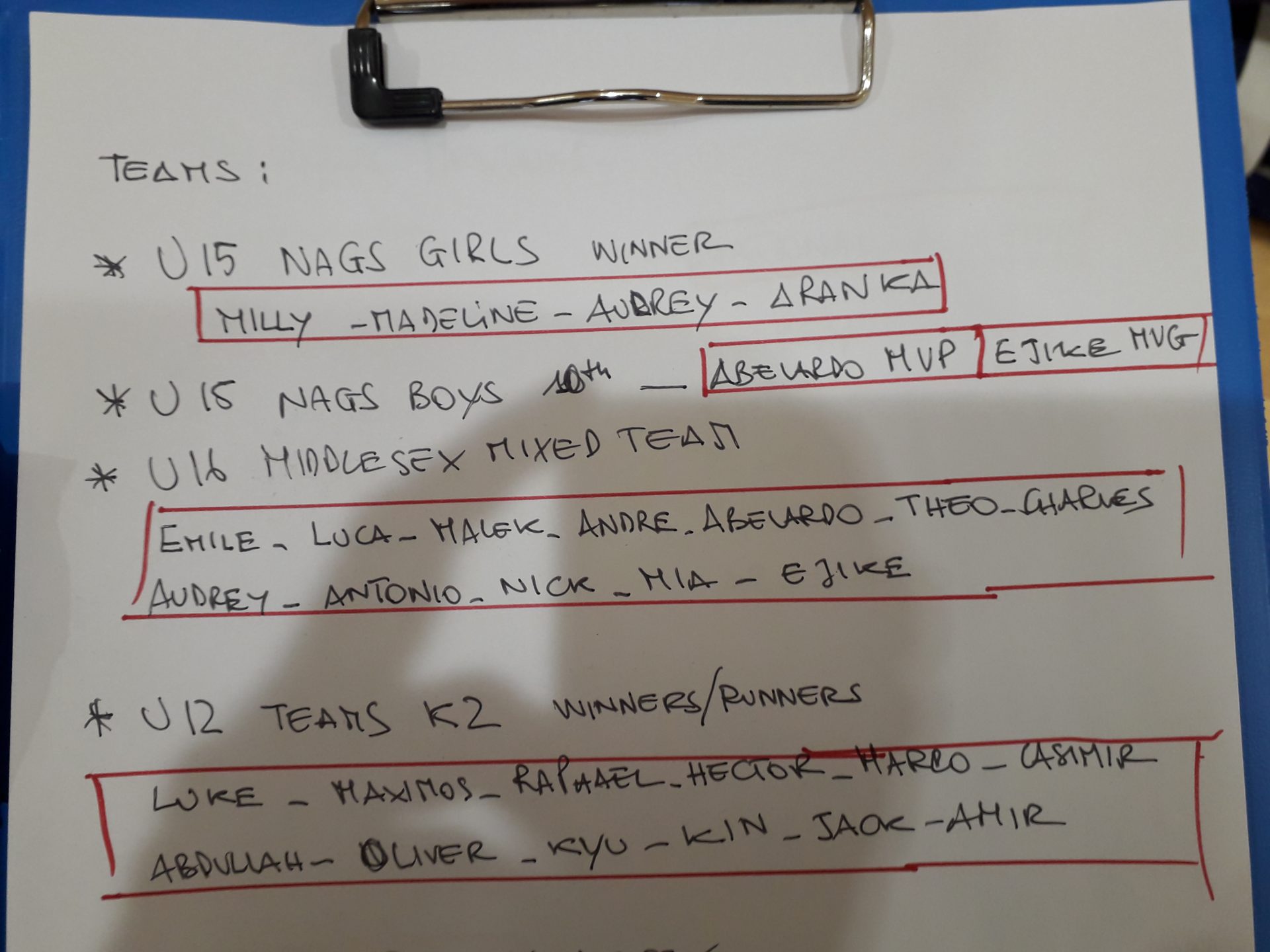 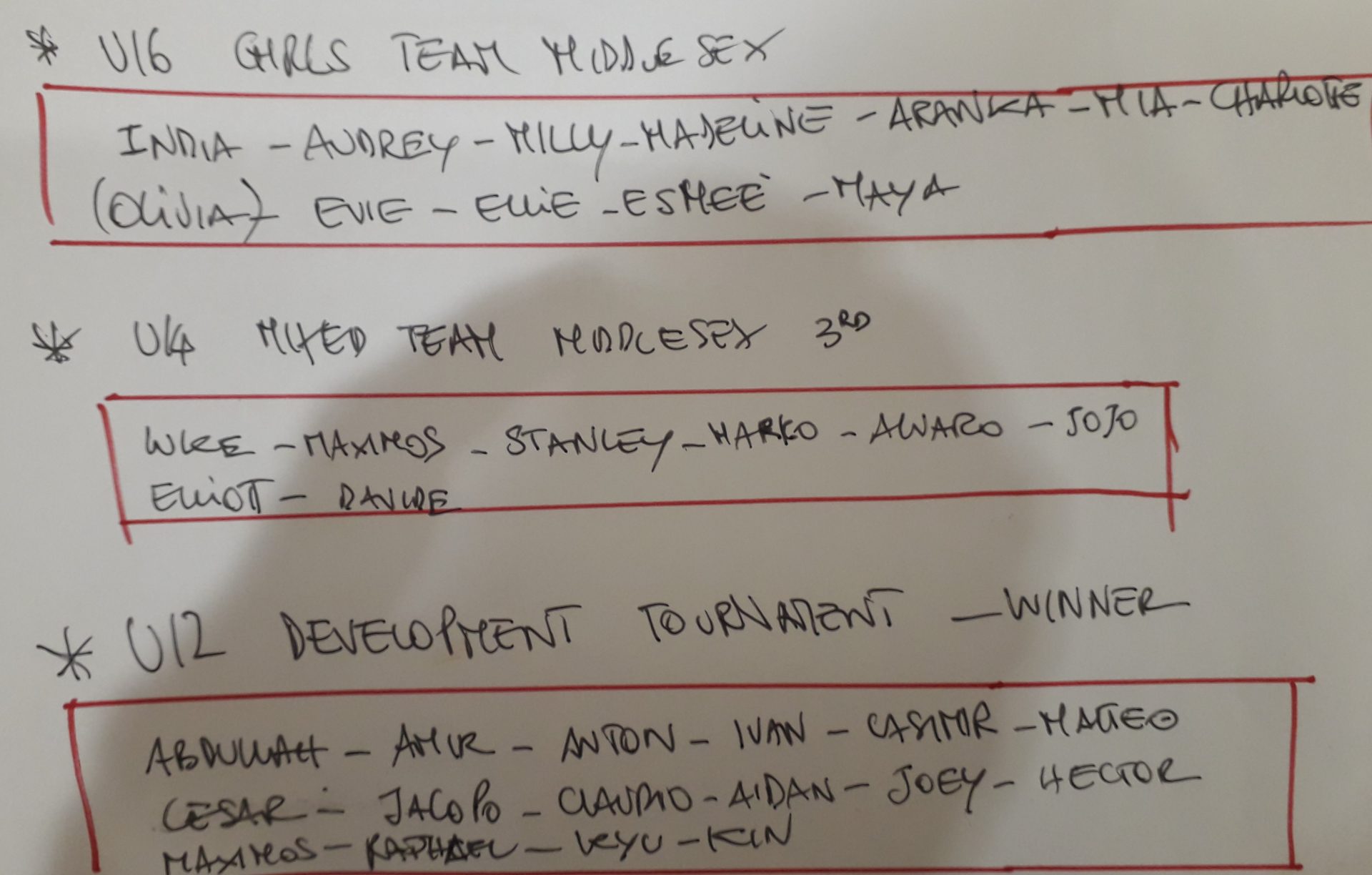 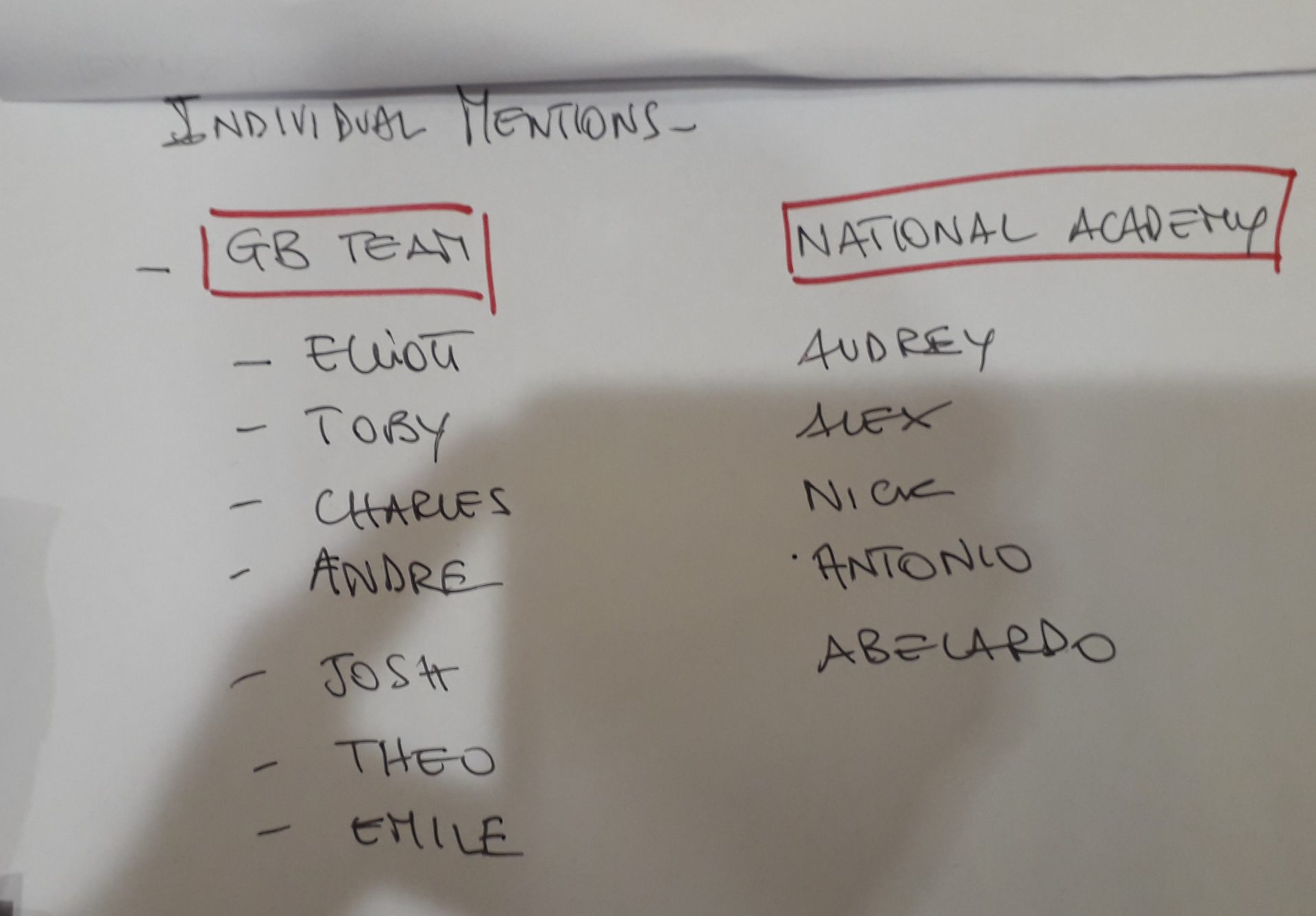 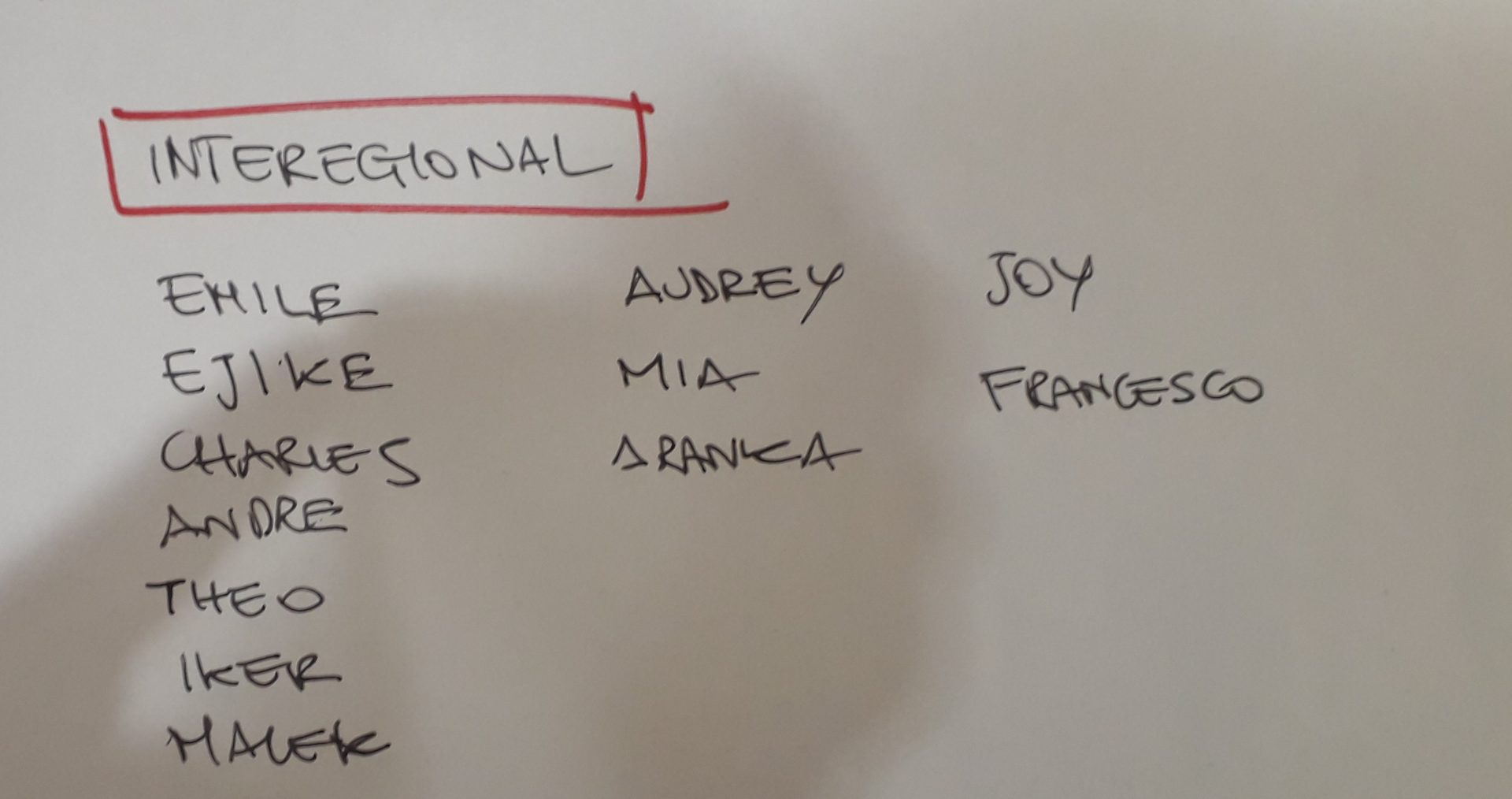