Congratulations to the Penguin players in the Middlesex squad that won silver in the annual South East Region Inter County U16 (Girls) Championship which took place on Sunday 28 November 2021 at Whitgift School in Croydon. 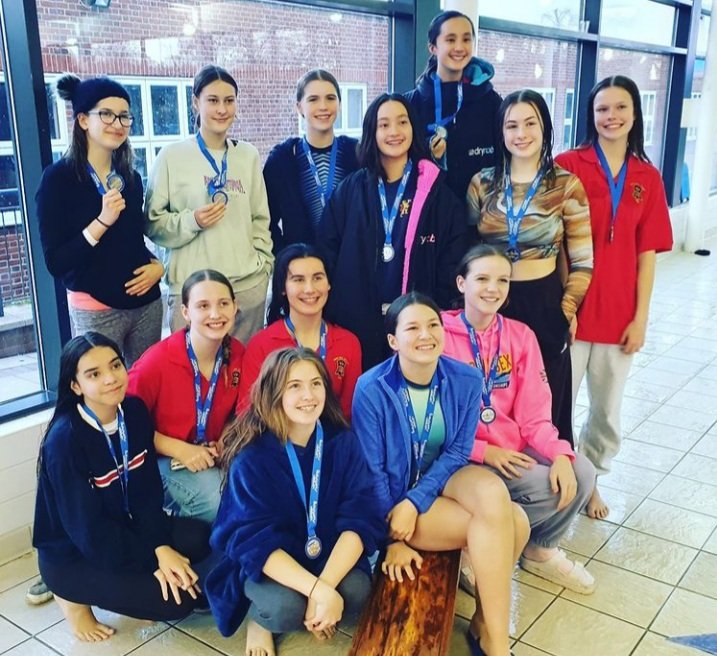 The Middlesex team made a great start in their first game, playing at high tempo and with a focus on counter attack to secure a 5-1 win over Hampshire.

Middlesex’s next game was a tough one against Sussex who went on to win the competition overall. Sussex’s organised approach and high press meant the Middlesex girls were always on the defence, losing 3-6.

In their third match Middlesex lost 1-2 to Kent but there were big improvements from the previous game with better defensive systems and the Middlesex girls were unlucky not to capitalise on some set pieces.

After a good team talk Middlesex really came together in their final match against Surrey, showing confidence in each other’s strengths and a good understanding of their game. They took the win 9-1.

Our thanks to Chris Martin for organising the tournament, Martin Waller as the Middlesex team manager and Fred Willey from Middlesex County ASA who made everything possible and organised team shirts. Also to Penguin’s Ian Grimwood and Shaun Hill for coaching the team.