We are fortunate to have some amazing children and supportive families in the Hillingdon junior water polo part of  Club. We would like to tell you more about two in particular, who have shone over the past year and gained Jack Petchey Awards.

Riaz Garnie winner of the Jack Petchey Award for March 2022
Riaz is one of our goalkeepers. His coach Shaun Hill says, ‘Riaz’s dedication to training and competition, and passion in games, is extraordinary. I am impressed at all the effort Riaz is putting in at Regional level, in the National Age Groups and at National Academy training.’

‘I feel Riaz always performs and doesn’t always get the accolade that goes with it. Plus who wants to get balls smashed at them?’ 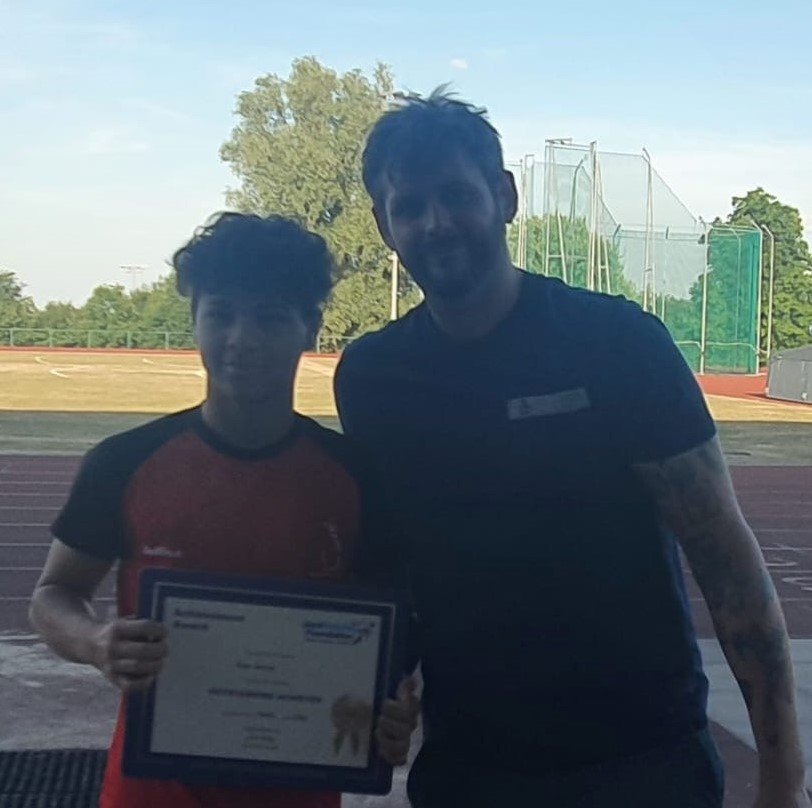 Riaz won the goalie of the tournament award at the Under 16s Boys’ Inter-Regional Water Polo Championships on 3 July 2022 at Millfield in Somerset. He was playing on the London Sharks Team, with his fellow Hillingdon teammates Sam Wood and Avi Juneja,. The team was coached by Shaun Hill. The London Sharks team came third overall, taking home bronze medals. A great achievement. 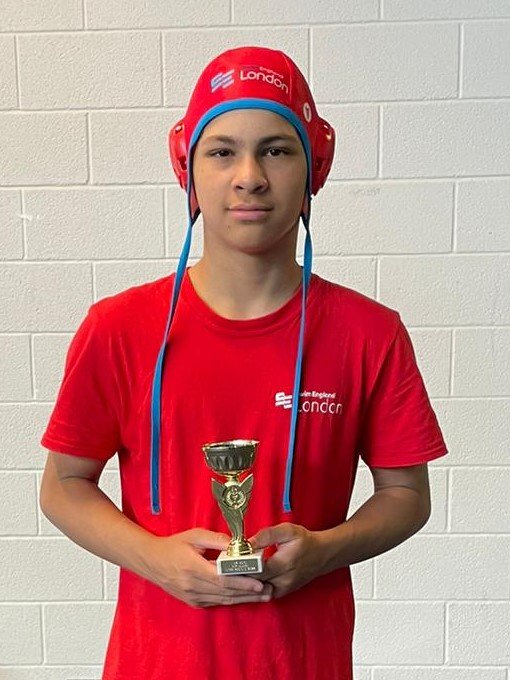 Thalia Ross winner of the Jack Petchey Award for June 2022
In Shaun’s words, ‘Thalia is a great role model. She is always cheerful and enthusiastic, tries her best and is adored by all the girls.’

‘Thalia gives back and should be recognised. She is a fantastic candidate for this award.’ 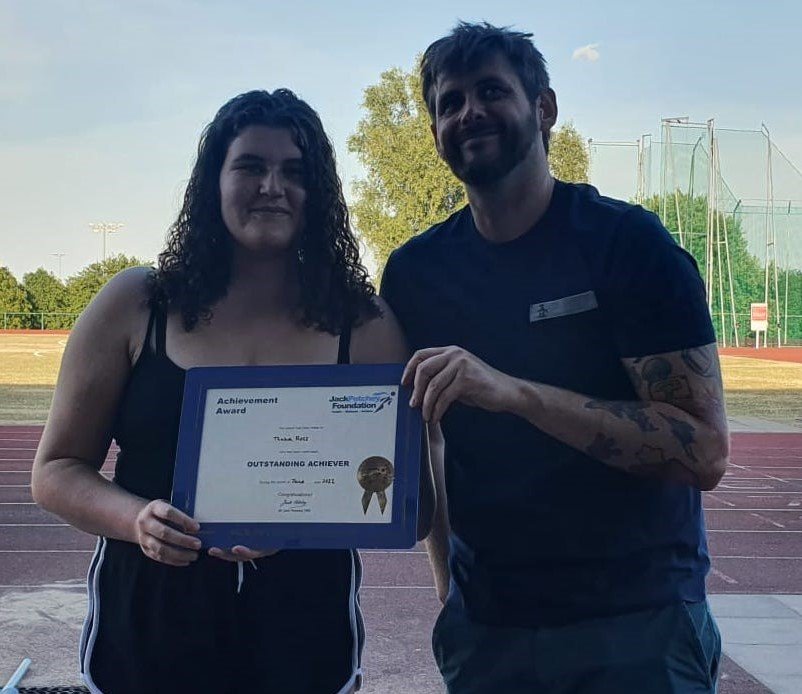