It’s been a fun-filled six months at the Hillingdon junior branch of Penguins.

In the spring we made the most of opportunities to compete in the London Water Polo League, with U12, U14, U16 mixed, U16 girls and U18 boys teams competing in the Winter Championships. Our U13 and U15 teams played the Summer Championships.

With the Crystal Palace pool closed for refurbishment the London Youth Games Water Polo competition didn’t happen. This is a shame as it’s such an excellent event for our sport, boosting water polo development in London and the only grass roots level water polo tournament for children aged 14 and over in the summer term. If the works continue for some time, we hope the LYG will find an alternative venue.

We’ve also had players training and competing at Regional and National level.

Thank you to the amazing Hillingdon Penguin coaches, Adam Maidment, Mickey Tritto and Shaun Hill for making all this possible.

Fun Tournament and Summer Party
There were 55 players competing in the End of Term Fun Tournament at Hillingdon SLC on Saturday 16 July, making up six mixed-ability teams.

After the tournament the players were joined by their families for a party adjacent to the Hillingdon athletics track. It was the perfect venue for a scorching hot day!

Awards
While our annual awards are made at our Christmas Party, at Hillingdon Penguin we never pass up an opportunity to celebrate players who are new and improved, and this party was no exception as we presented a few awards spanning the first six months of this year.

Ron Turner Memorial Trophy Highly Commended 2021
This prestigious award was made to Hadi by Shaun Hill. The certificate had been due to be presented by Penguin President Fiona Greer, who unfortunately was unable to attend. 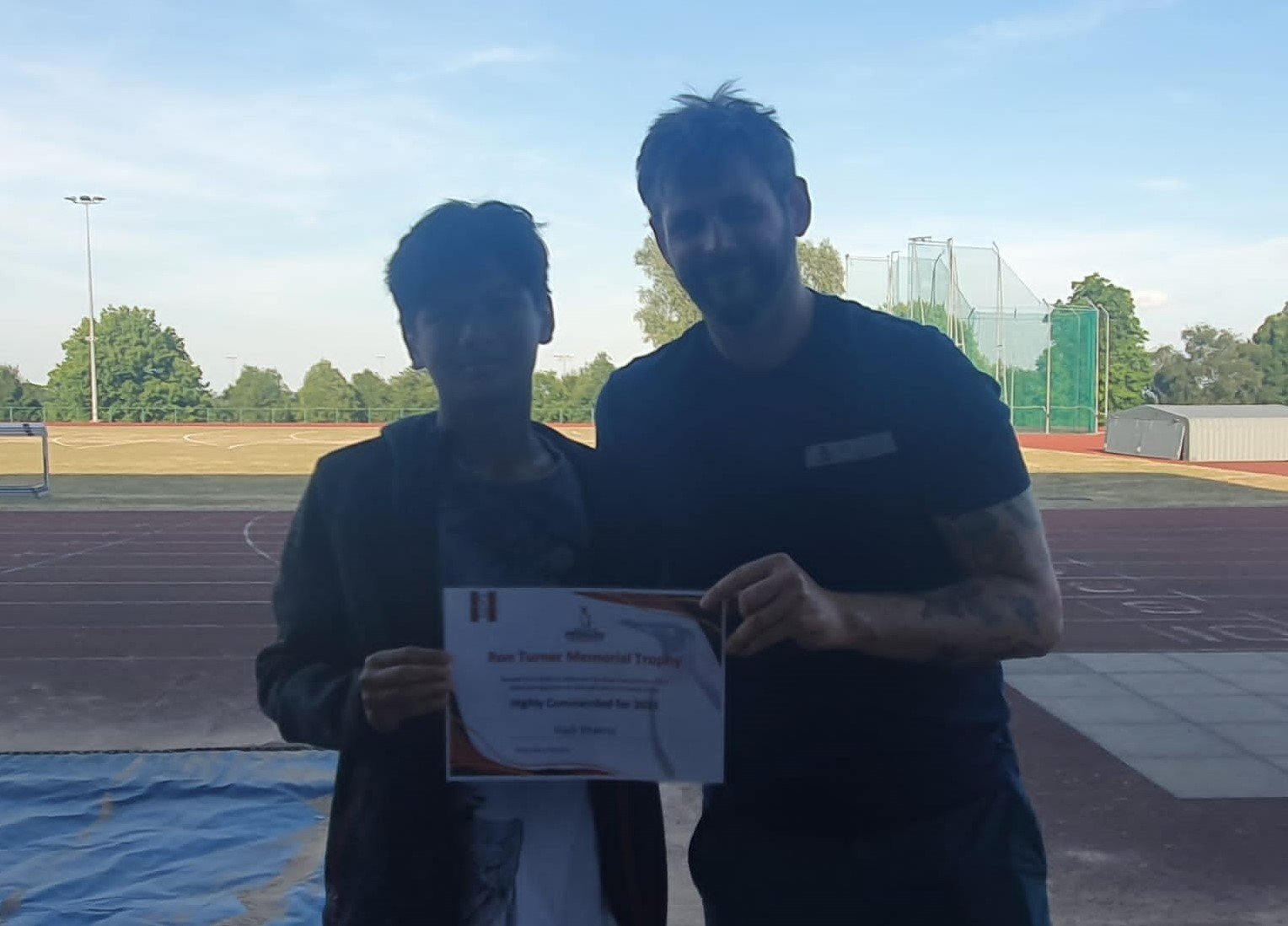 Hadi was nominated for his superb dedication in terms of the time he’s puts into water polo and swimming where he always trains to a high standard. In water polo he has competed at inter-regional and inter-county levels. He also plays for and makes a valuable contribution to the Enfield men’s team. In swimming he is winning over multiple distances and styles and he has also participated in other aquatic disciplines, for example, he learnt his excellent egg beater leg kick from artistic swimming. Coach Shaun says, “He is one of the hardest working players I know”.

Intermediate Group / U15s
Coach Mickey presented Oscar with an Award for Dedication to the Team. 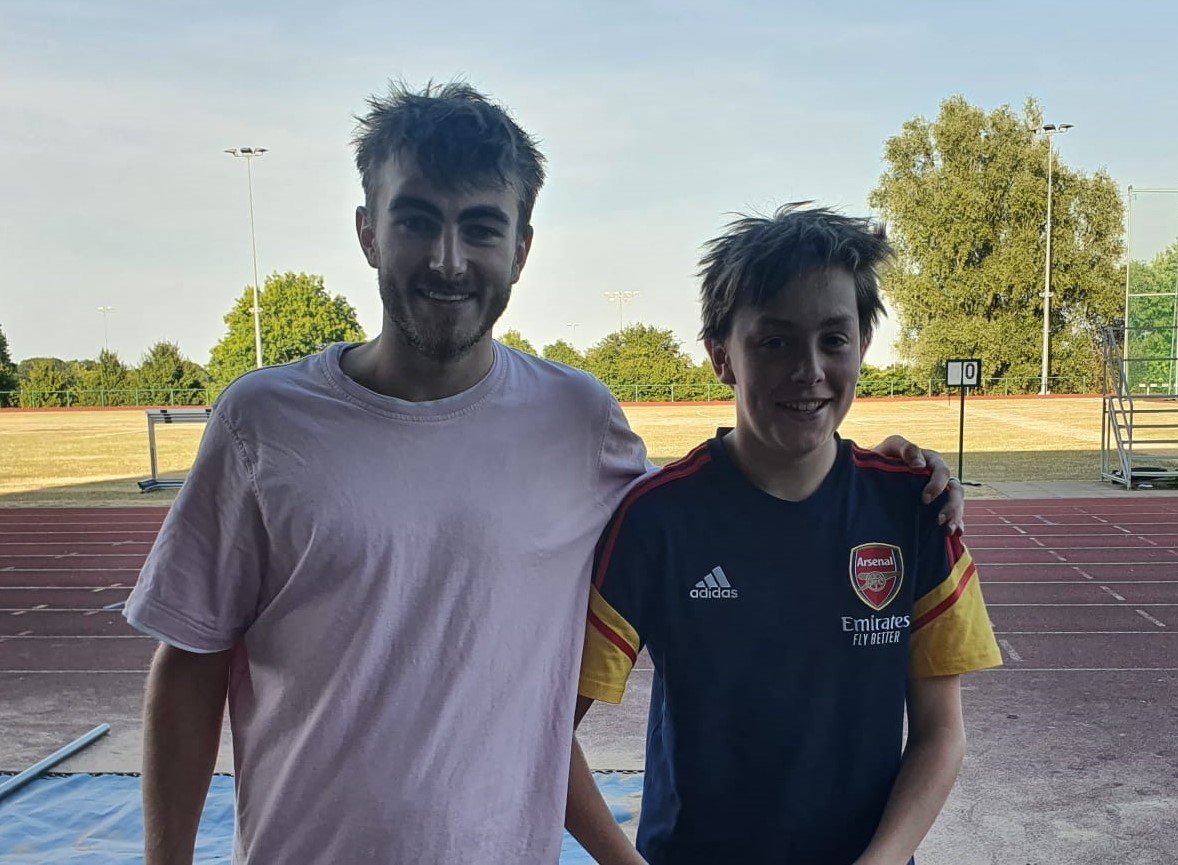 Advanced Group – under 17 mixed team, under 17 girls team and under 19 boys team
Coach Shaun cited Georgia for the Award for Longstanding Effort (no photo as she was away), Kamran as Best Newcomer and special mentions to Thalia, Sophie, Sam and Robyn for their help with tournament hosting in Uxbridge. 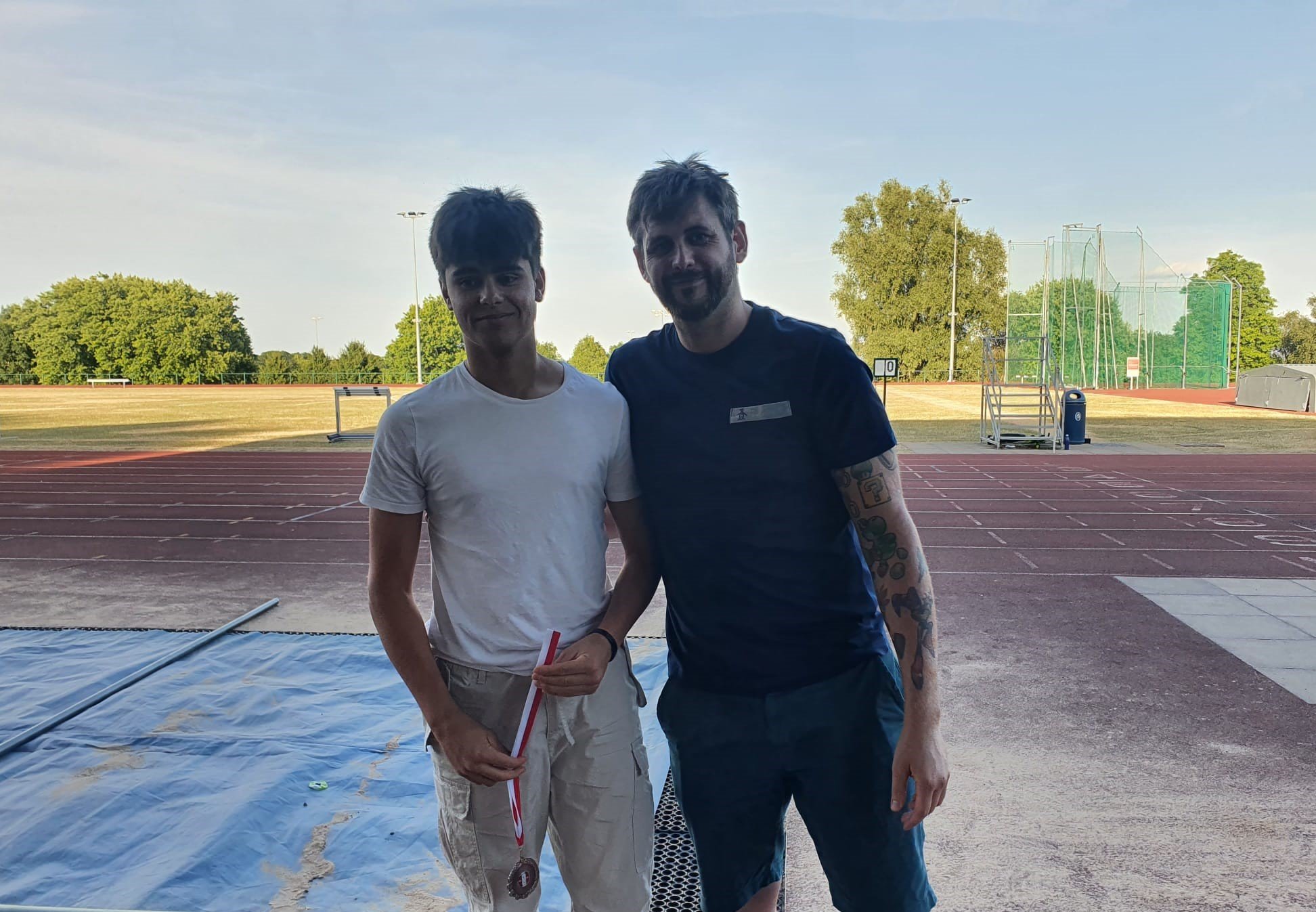 Farewells
It’s that sad time of year when we say goodbye to players who are heading away to university. We hope they will follow in the footsteps  of Hillingdon Penguins who left last year but continue to enjoy playing water polo for their university teams. Luis Aranda, Murali Radhakrisham, Patrick Colson and Charlie Richardson, we wish you farewell.

So many people to thank
We have amazing parents in this branch of the Club. A big thank you for all your time and energy that make it possible for your children to train and compete.

Of particular note are Gisela and Adrian who helped with the party and Zayd who took the photos, Laure for helping with the recent kit order, Andy who is supporting Safeguarding, and Lynsey and Mike for your amazing job with the U13 team management. Kerry has also helped by writing articles and with scoring; not to forget Dawn, Akhmar and Khairul.

Happy holidays
The summer break is a good opportunity to rest, reflect, recharge and refresh. Term restarts on Saturday 3 September – see you then!