What an amazing opportunity and experience for Hillingdon Penguins, Riaz, Sam and Avi, and coach Shaun, who represented London at the U16s Inter-Regional Championships at Millfield School on 2 and 3 July 2022. 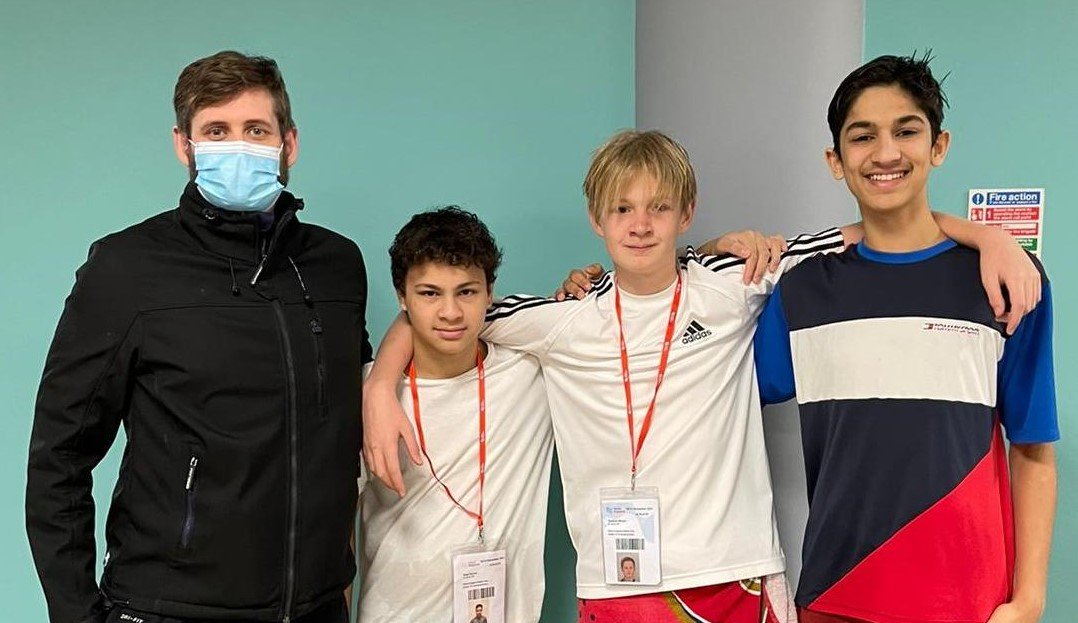 It was an exhilarating tournament with a high standard of water polo being played over the two days. The camaraderie and teamwork eventually led to the London Sharks becoming bronze medalists. The effort and planning from coaches, coupled with the willingness to learn from all the players, shone through and it was lovely to see a team comprising of different clubs across the region.

Each of the London Sharks’ matches in the group stage was nail biting. They narrowly lost against East Midlands 3-1 which spurred the boys on to a win against South East, then a draw against South West and a final win from a 3-0 deficit against North East Steelers. The latter saw Riaz saving a penalty holding the final score at 7-6 to London. This demonstrated the strong work ethic showed by all twelve boys.

Day two saw London Sharks the semi-finals against Ireland who were top of their group. Ireland took an early three goal lead, however, Sam scored London’s first goal which boosted the team’s momentum. In each quarter, both teams were solid in attack and defence, but Ireland’s overall physicality saw them take the win 13-7. This meant London Sharks would face East Midlands for the bronze medal. 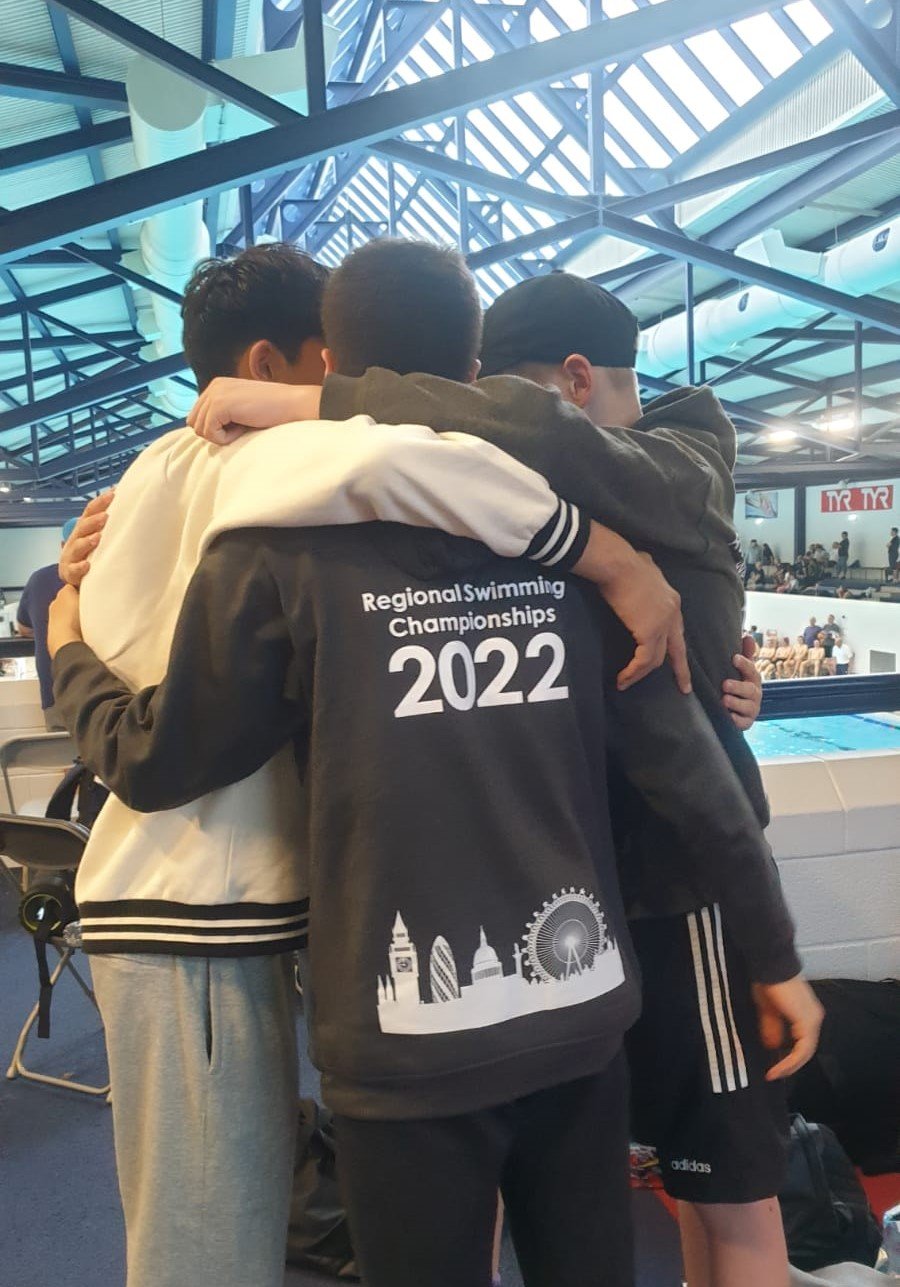 After the players and the London coaches had discussed their tactics, they were ready for the play-off. It was close-fought game and there were only ever a couple of goals between the teams.

London Sharks took the lead going into the second quarter and in the final few minutes, wonderful play from Avi saw him score last goal in the match for 12-9 win.

This was a real team effort from all London region players and worthy bronze medalists.

Quotes from the Penguin boys:

“An entertaining weekend of water polo which turned out to be an awesome bonding experience for the team. It was my absolute pleasure to be their captain” Riaz

“The tournament was a great experience. It was good to go up against the top players in the country (and Scotland and Ireland). It was also enjoyable because we bonded as a team on and off the pitch and fought for each other in the matches. It was amazing to get a bronze after all the hard work.” Sam

“It was a great opportunity to play water polo against some really talented players and I am really glad I was able to take part.” Avi

We could not be prouder of the way Sam, Avi and Riaz performed, however this could not have been be achieved without the amazing skills of the nine other London regional boys, as well as London Coaches Shaun and Tim, and Team Managers Adrian and Dave. Well done London Sharks!

We would also like to give a special mention to Hillingdon Penguin Zahra who competed the weekend before in Liverpool at the Under-16 Girls Inter Regional competition.