The sun was shining on Parliament Hill Lido for the British Water Polo League’s anniversary celebrations, and what a fantastic setting to bring together over 400 masters players, their families and friends from some of the League’s founding clubs.

The event, which marked 60 years of the men’s national league water polo and 35 years of the women’s competition, saw over-40s teammates and old rivals playing in games across the day. 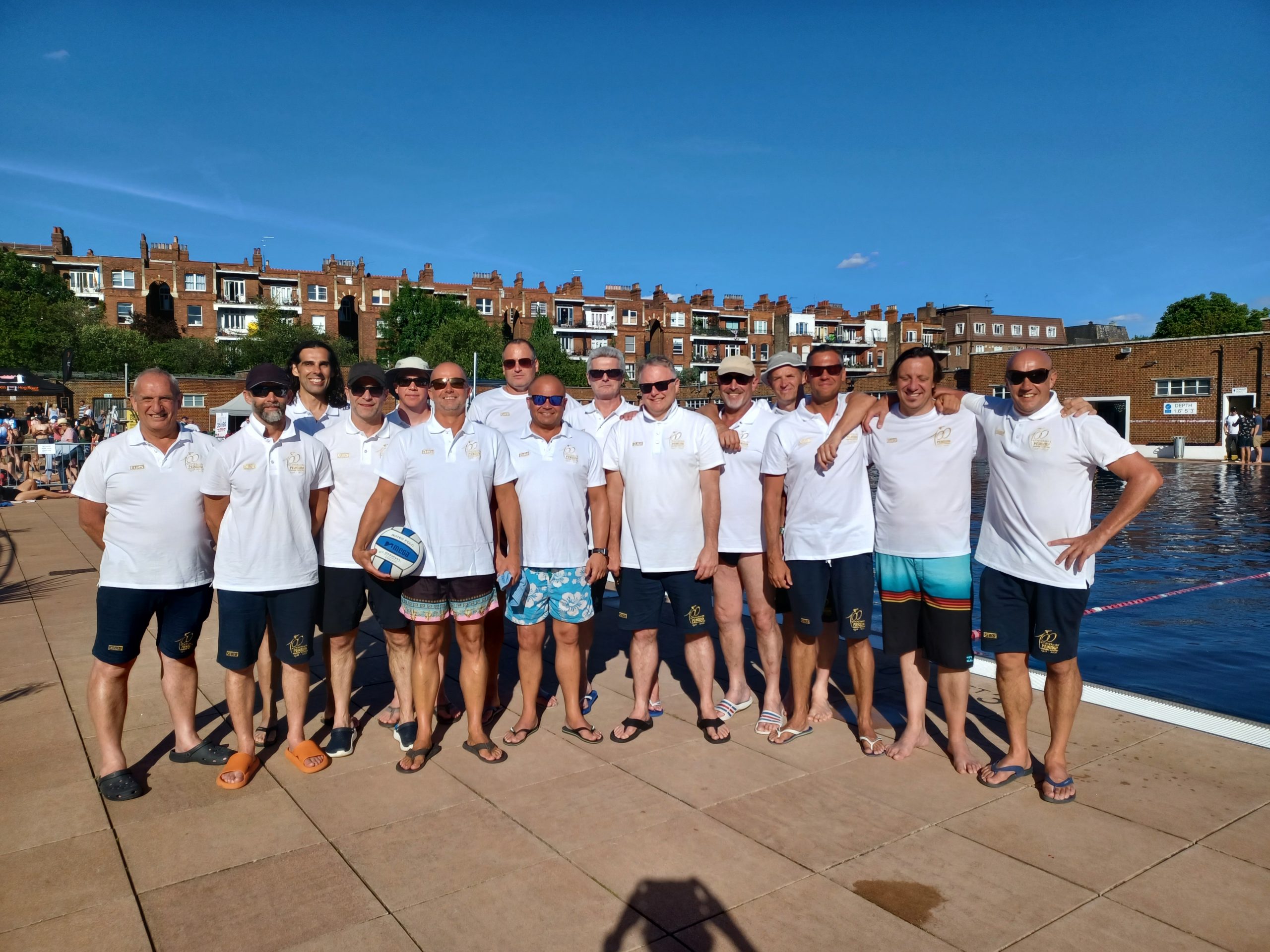 For the Penguin men (we didn’t have women’s team participating) it was a truly memorable reunion, bringing back all the camaraderie and banter from when they were playing together regularly.  And it was lovely to see so many supporters there from across the Club. There was a real sense of the Penguin family.

As an added bonus we won the men’s tournament!

The day included two showpiece matches from the current GB men’s squad – featuring our own James Salt – versus the GB 2012 Olympic team, and the current GB girls.

Thank you to all the BWPL organisers, including Penguin Steve Baker, who did such a great job in planning and running the day. 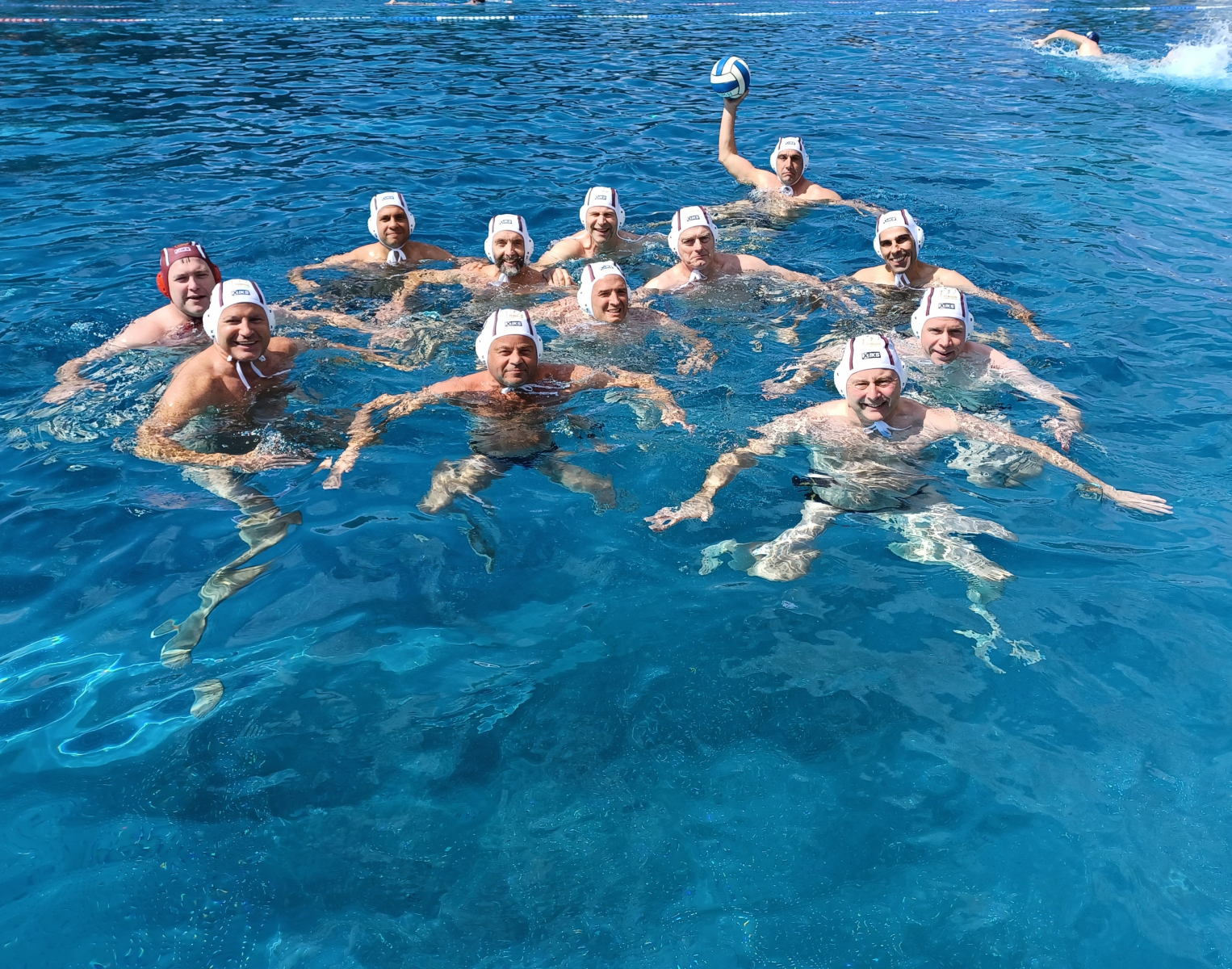 With thanks to Trevor Hyde/BWPL for a number of the photos.

If you’d like to get your hands on some of the Penguin 100 kit so beautifully modelled by our masters players, take a look here.

PS: Jerome up to his old tricks 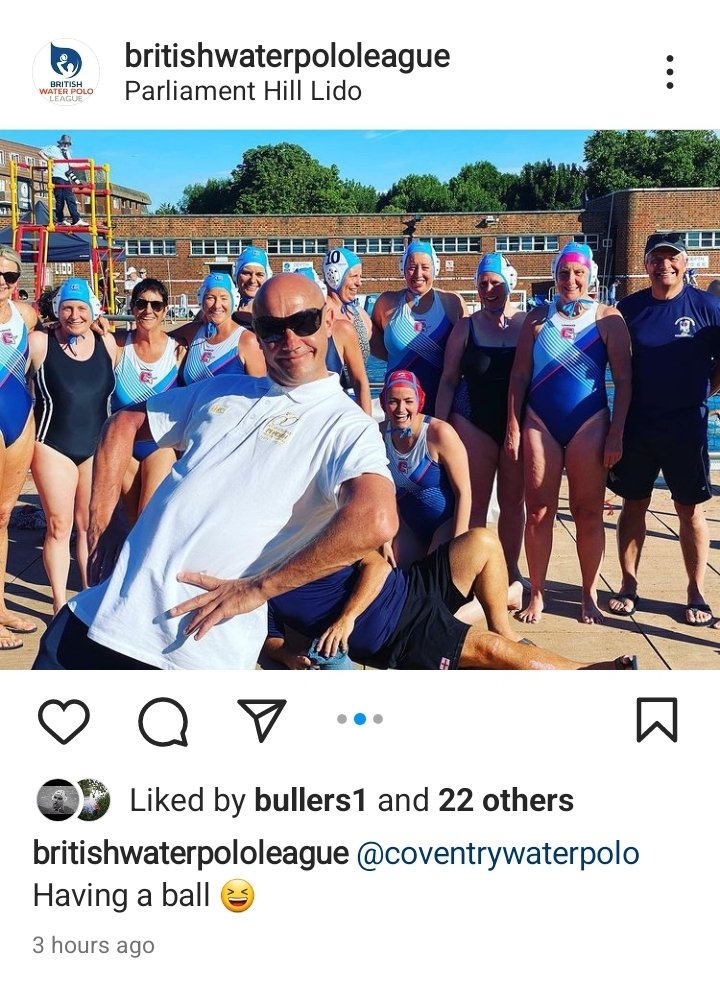