It’s been a summer of success for the Hillingdon Penguin  U13s after finishing as runners-up in Division 1 of the LWPL Summer Champs.

Sunday 11 September 2022 saw the final round of fixtures for the squad who travelled to Whitgift School in Croydon in fine form and cheered on by parents, coaches and supporters.

Going into the weekend, the U13s were two points clear of nearest rivals Latymer Penguin – the team from our Club’s other junior water polo section – after a series of strong performances in the previous three rounds of the competition.

Kingston were the first opponents of the day for the Hillingdon Penguins who held a 3-1 lead at half time. But the Surrey side fought back to take a 4-3 lead before Hillingdon Penguin struck once again to level the scores going into the final few minutes of play. In the end it was Kingston who found the winner with only a few seconds left on the clock,  taking the match 5-4.

The second Hillingdon Penguin game of the day saw the U13s face Northampton, and they put in a very strong first half performance to lead 3-0 at the interval. Two further goals after the break saw them win the game 5-0.

Lewisham were the next opponents and a fiercely fought opening half saw the teams head into the break level at 1-1. But Hillingdon Penguin gave a confident second half display that brought three quick goals and a 4-1 win to set up a clash with Latymer Penguin.

Latymer took control of the game as early as the opening minute and just after the break, held a 4-0 lead. However Hillingdon kept fighting and pulled back two quick goals.  Further goals late in the game saw Latymer claim a 6-2 victory and with it the Championship title. Hillingdon made it a Penguin double, finishing as runners up.

With a number of Hillingdon Penguin players now making the step up to U14s this was the last tournament in which many of the team were playing together, but the development of the players over the course of the past year has been clear for all to see. Well done all.

Over the past few months we have been assembling an Under 16 team to represent Hillingdon Penguin. Last Sunday, 3rd November, was their first opportunity to compete in the London Water Polo League: a Division 3 tournament in Croydon.

This was the first time Adam Maidment has coached a team in the LWPL:

“The performance from the players was absolutely phenomenal. In all three games, we showed great physical and mental strength to outplay the opposition and we came out on top.”

“This resilience shone through in our second game. At half time we were 5-1 down, so the team needed to rally and bring the game to the opposition. Clinching the draw showed the best of our spirit and togetherness.”

“There’s still much to improve, both for the players and for me as a coach, however it is amazing to see the passion and desire from everyone. We hope to improve on this and come out stronger in our next tournament.”

And here’s what some of our parents said:

Karen Usher: “Congratulations to the whole team. The matches were so exciting to watch. I was particularly impressed with their performance and attitude in the second game. Thank you so much to the coaches. We’re very proud to belong to the Penguins.”

Tim Richardson: “Fabulous to see them competing again. Tight matches and great resilience demonstrated by all.”

Well done to Adam, Shaun and all the players, and a big thank you to all our parents for your commitment and support. 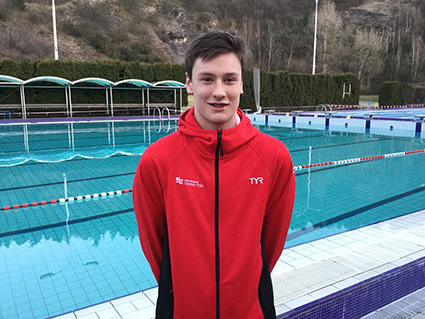 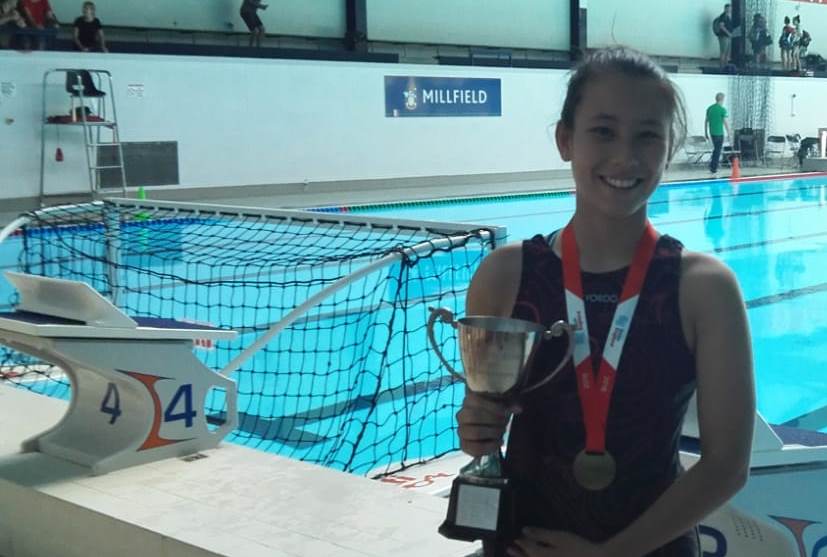 We have three Under 15 teams playing in the London League Summer Championships this year:

It was the first ever tournament for a relatively new team established in September last year, and they finished unbeaten in all four matches.

A great result with some skillful play.

The team plays next at Latymer Sport Centre on 17 June.

Both of our U13 teams played in the first round of London League Division 2 on 22 April.

Hillingdon Penguin coach, Shaun Hill, is very proud of how the nine players in the side performed.

“They all worked extremely hard, and we were unlucky to lose our last game against Haringey. Our teamwork was incredible and I believe the players will learn a lot from the tournament.”

“Many of the team played for the first time, and they showed great technique and passion in our sport.”

Claudio also recognised the two referees, Ian ‘Grimbo’ Grimwood and John ‘Shakey’ Lake for the perfect organisation, Simone Bardella for helping at the table with Audrey and Antonio, assistant coach Krisz Serfozo, and coach Andrea Cardia for the time he has spent training the Latymer players in recent months.

Current standings in the league table

We play next on Sunday 3 June. Find the match schedule and follow the results on FixturesLive.